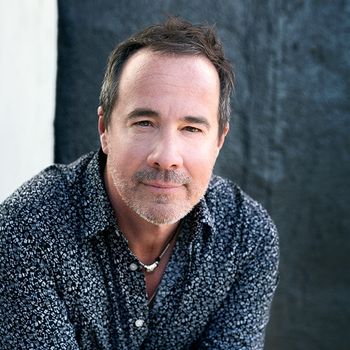 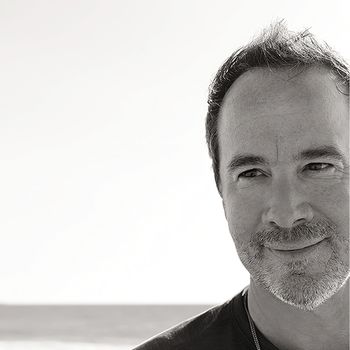 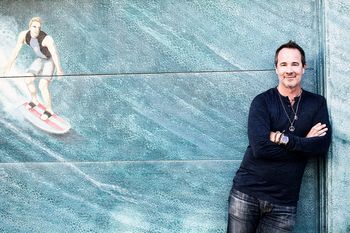 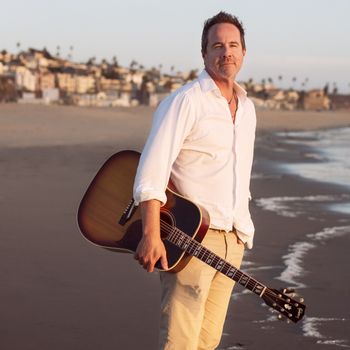 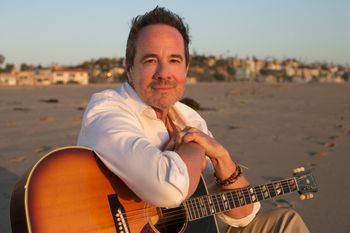 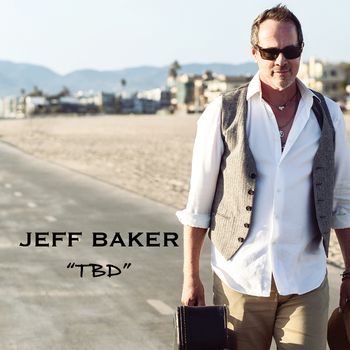 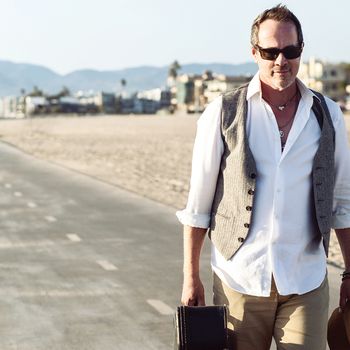 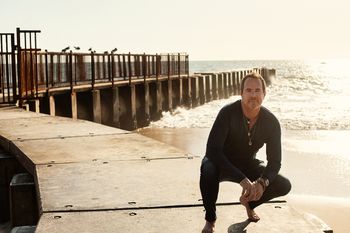 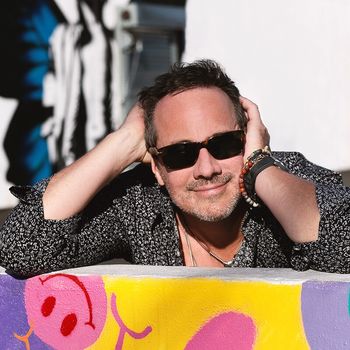 Jeff Baker is an American musician and singer/songwriter based in Los Angeles.  He has been writing songs and performing since his early teen years growing up on a farm in rural western Kentucky.  He left the farm for college in 1982 and got a degree in business.  Jeff spent most of his adult life in Chicago as a finance executive, playing music on the side in various cover bands.  Jeff moved to L.A. in 2016 to start a brand new life, one that would see him pursue his dream of helping make the world more beautiful and inspiring others through music.

Jeff’s music is described as a “melodic musical cocktail with equal parts Goo Goo Dolls, Train and Lifehouse and a twist of Sting-like spiritual and intellectual lyrics”.  Vocally, some suggest he is blend of Bob Seger, Chad Kroeger and Dave Matthews.

The forthcoming ”The Big Dream” album contains 8 songs with themes of making bold life changes and pursuing dreams in the face of adversity, doubt, addiction and pain.

Jeff is inspired by the beauty in life and in everyday people, places and things. His compositions generally have a positive message, using imagery and storytelling to impart messages of encouragement and triumph. His musical influences have a wide range spanning classic, southern and ‘80’s rock, electric blues, ‘80’s and ‘90’s adult alternative and modern country music of the last two decades.